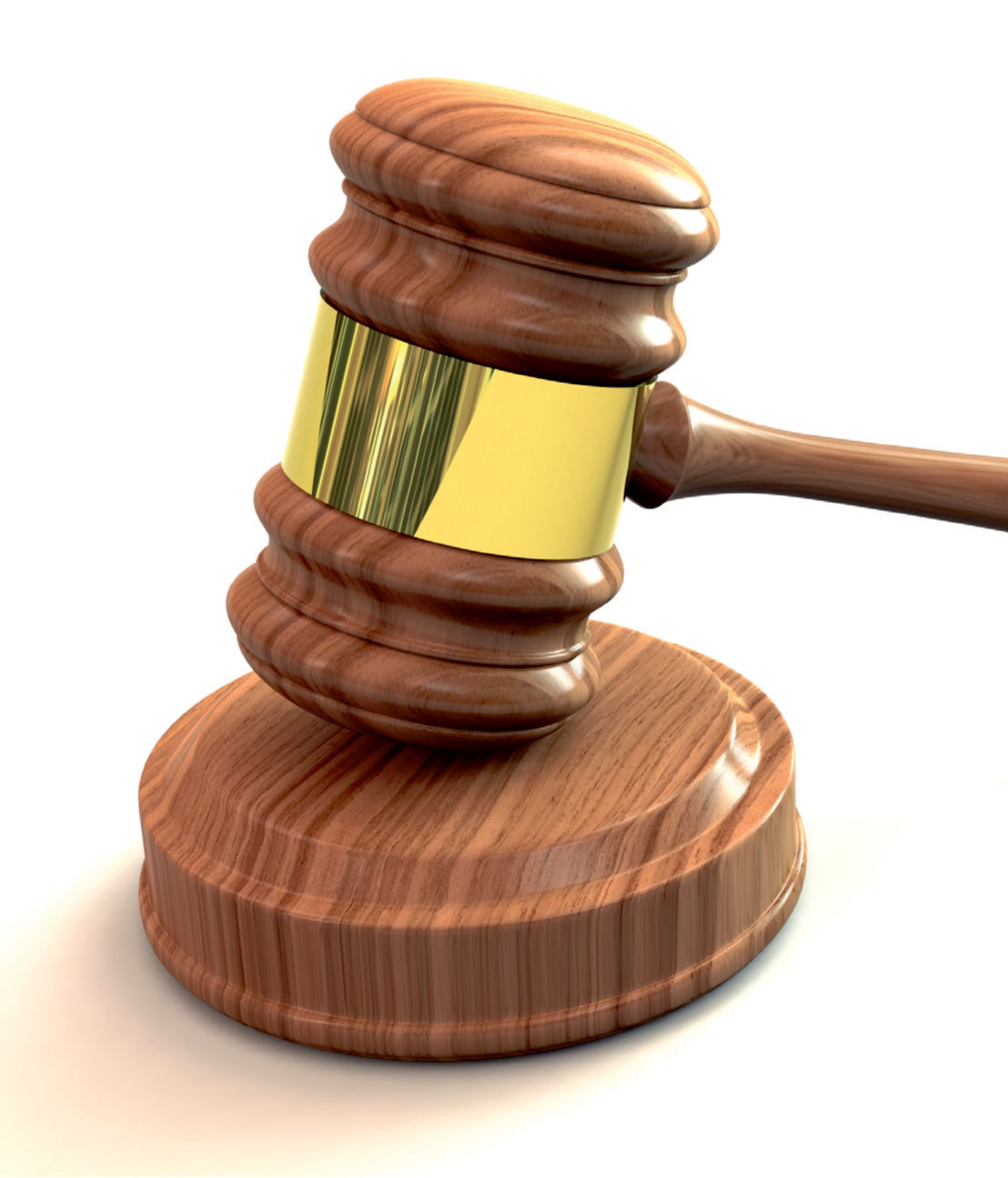 This program has been designed to provide participants with the skills and knowledge necessary for the conduct of arbitration from the perspective of both arbitrator and counsel. It is also designed to assist all those persons who are involved in commercial contracts which contain arbitration dispute resolution clauses or those who want to enter into business contracts in the future and want to consider arbitration as a method of dispute resolution, including and especially professionals involved in health care.

Consequently, this program is suitable for professionals involved in all aspects of trade and commerce, including areas such as engineering, mining, project management, contract administration, building, construction and architecture, and any other field.

Arbitral awards rendered by arbitrators are enforceable as a judgment of the court.

This program is offered by the Asia-Pacific Institute of Dispute Management (APIDM) in conjunction with the Australian Institute of Higher and Further Education (AIHFE), and is proud to have the involvement of Professor Gabriël A Moens FCIArb who is a leading and respected arbitration practitioner and academic.

The program will provide opportunities to form valuable contacts in the legal and business environment. Past participants in the program had diverse backgrounds and included academics, law, construction and business graduates, in-house legal counsels within major companies from both Australia and the south-east Asian region.

This program in 2016 will be hosted by The Australian Institute of Higher and Further Education (AIHFE) in their Central Cockburn campus, over a pattern of hours to accommodate working professionals. This program is accredited by the Chartered Institute of Arbitrators, London, fulfilling part of the requirements to apply for Associate Membership (ACIArb) of the Institute.

Successful completion of the course equips participants with a sound basic knowledge of the law and practice relating to arbitration both within Australia and internationally. Successful completion also fulfils part of the requirements for Associate Membership of the Chartered Institute of Arbitrators. Upon registration as an Associate Member, members are entitled to the post-nominal: ACIArb.

The second module considers international documents including the UNCITRAL Model Law on International Commercial Arbitration. This module may also deal with the Arbitration Act 1996 (UK), mechanisms to resolve investment disputes, and issues relating to confidentiality in international commercial arbitrations.

The Enforcement of Foreign Arbitral Awards

The third module deals with the different types of awards, the form of arbitration awards, public policy issues, the concept of exequatur and a detailed study of the United Nations Convention on the Recognition and Enforcement of Foreign Arbitral Awards (New York, 1958).

Gabriël A Moens is an experienced international commercial arbitration professional who regularly speaks at international conferences on arbitration and dispute resolution in general. He is an Emeritus Professor of Law at the University of Queensland and holds a number of other distinguished positions in Australian and overseas universities. He is the Editor-in-Chief of International Trade and Business Law Review and other scholarly journals. In 2003 the Prime Minister of Australia awarded him the Centenary Medal for services to education.

Professor Moens is a Membre Titulaire of the International Academy of Comparative Law, Paris. He has twice coached the T.C. Beirne School of Law team of the University of Queensland to win the prestigious Willem C. Vis International Commercial Arbitration Moot in Vienna. Professor Moens is also a Fellow (FCIArb) of the Chartered Institute of Arbitrators, London, and is a Fellow and Deputy Secretary General of the Australian Centre for International Commercial Arbitration (ACICA). He has co-authored a Commentary to the ACICA Arbitration Rules. He is the Editor-in-Chief of the ACICA Review. He is also a Fellow of the Australian Institute of Management WAA (FAIM) and a Fellow of the College of Law (FCL). He recently co-edited (with Philip Evans) Arbitration and Dispute Resolution in the Resources Sector: An Australian Perspective, Spring- er, 2015.

To be advised. Please contact us on 08 94173553 for  details of the next course schedule and to register your interest.
Enrol Now